Steampunk is a branch of fantasy and speculative fiction, whose etymology denotes an era in which the majority of energy is derived from the direct result of steam-power. It explores an era where steam power is still widely used, usually the 19th Century and the Victorian era, that incorporates elements of science fiction or fantasy. The collective selected this as the theme for its twelfth exhibition in order to exercise its imagination a little, resulting in a plethora of different ideas represented in different visual contexts. Another senior artist, this time English illustrator Neil Hanvey, was selected as the featured artist; Neil submitted four of his signature vector illustrations and two experimental manipulations that served as comical interpretations of Steampunk but still did justice to the theme both visually and conceptually. 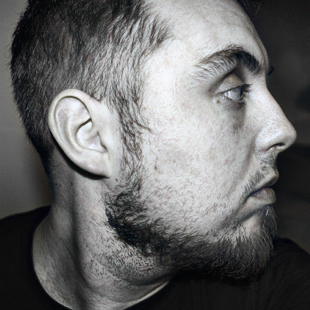 Bridge Of The Nautilus

Oh No, The Smoke Monster!

Catch Me If You Can

Evolution Of The Steampunk Grid

From The Deep Into The Sky

I Will Grow You A Home

Journey To The Center Of Hell

Testament Of The Majestic Beast

Watching For The Last Launch